The KA brand is established globally for its custom built high performance speed sensors specifically for motorsport applications. These miniature sensors are available as either NPN or PNP versions. Applications include Turbo Crank, Piston, Tires, Wheel, Brake Disc and Clutch. 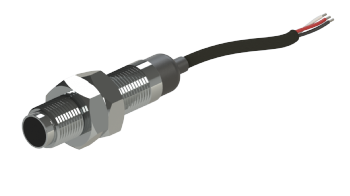 SP Series of wheel speed and drive shaft sensors have been designed as a compact range of sensors to survive the harsh environments of when hubs and engine bays. 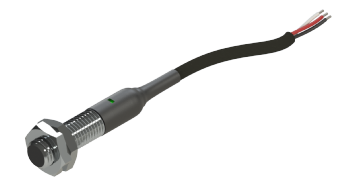 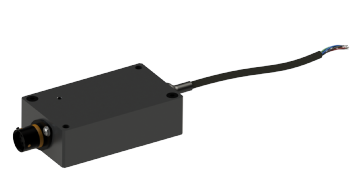 KTSM & KS1T Series of turbo speed-temperature sensors are designed for direct installation onto the turbo casing. Development of the system has taken into account the environment inside the engine compartment and various design features have been incorporated to keep the signal clean and rugged. Sensing is by the eddy current principle to detect the blades as they pass by. 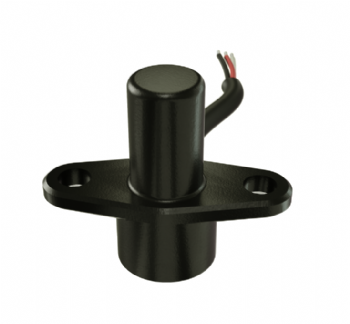 The SPC Single or Dual Flange Speed Sensors have been designed as simple compact sensors suited to the demanding motorsport and automotive testing industries. 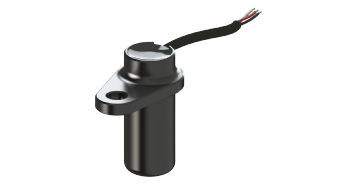