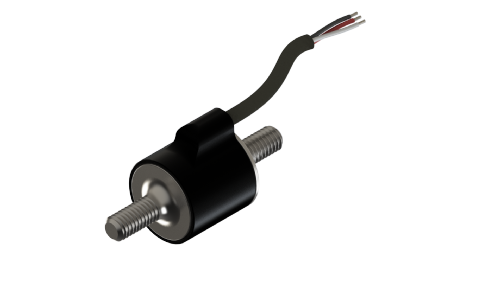 GSS Series of miniature load cells are fitted into the gearbox control rod and designed for use in clutchless gearshift applications. During the gear change sequence the driver moves the gear lever as normal, the GSS series load cell detects the force applied to the gear shift lever, this force is measured by the ECU, then a series of control events take place that allows the gears to mesh with full throttle still applied.